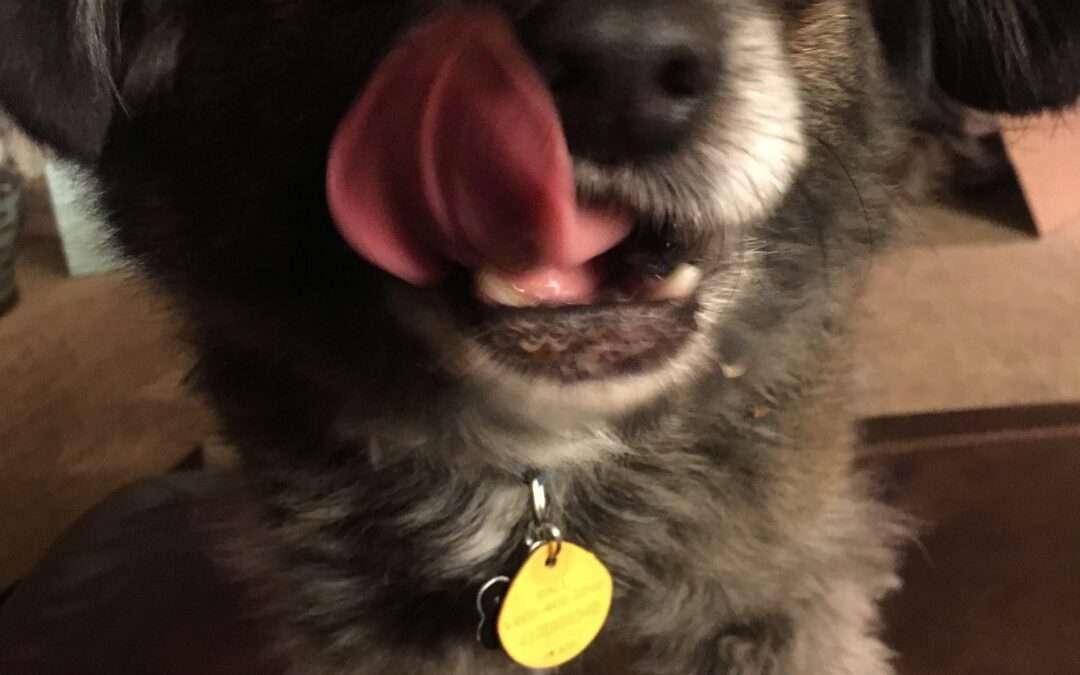 Imposter Syndrome? Use Your Big Bark

Ever feel like you don’t know enough to tackle the task in front of you? Imposter syndrome sets in?

Have you ever thought, “I could learn a lot from my dog?”

My pound pup lives a charmed life. Most days it is because I spoil him, but other times Yogi’s wonderful “dog’s life” is actually of his own making.

Things We Can Learn

My tiny, odd-looking, too-many front teeth, mixed-breed pooch makes a good life for himself when he

Those who live on my street may or may not notice my fourteen-pound, straggly Pekinese-Chihuahua-mix barks louder at the big dogs.

This makes no sense at first glance. But there he is, nose pressed against the glass, shaking with doggie rage, barking his loudest bark at the German Shepard or stout Labrador who dares to use his street.

Shouldn’t he let those obviously big dogs pass, knowing he can’t win a fight if they engage him? Shouldn’t he save his efforts for smaller dogs he knows he can best?

No Imposter Syndrome For My Dog

What if I employed that wisdom in my business? What about you?

When a large problem or opportunity approaches, bark louder. Give it more than you think you’ve got. If the fight looks big, bark big. If it starts to look bigger, bark bigger.

What would your business, your future, your dreams look like if you barked louder at the big dogs?

To emulate my bug-eyed canine and bark bigger, I need to:

I need to bark louder at the big dogs.

Tonight my brown and rust spitfire is quiet. He had a long afternoon at the veterinarian so he is allowing all furry creatures to traipse along the street in silence. I miss his spirited, never-say-die barking.

Like Yogi, you might not feel ready to bark at the big dogs every, single day. But I guarantee you, he will break the silence first thing in the morning. To see who barks back. Will you? Will I?

What if you barked louder at some big dogs in your neighborhood tomorrow?

I think Yogi might say, “Go for it! Cats don’t bark. They have nine lives, but not us. Start barking louder now. Today may be your day.” 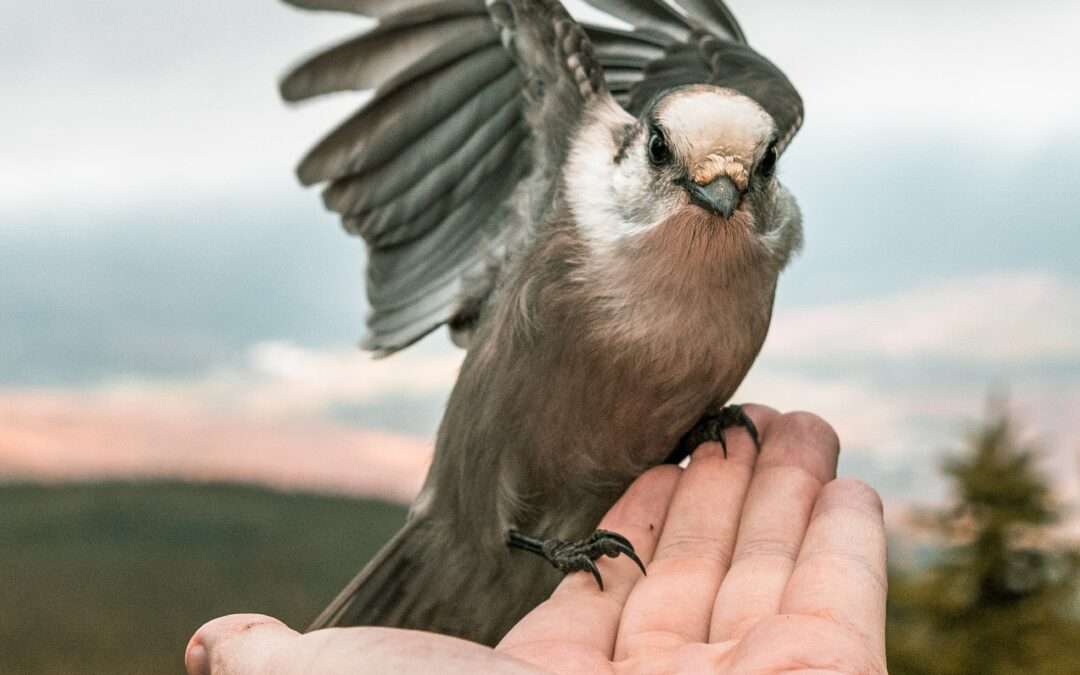 Does A Bird In The Hand Keep You From Two In The Bush?

I love sayings. Funny ones, clever ones, even well worn clichés. If these sayings didn’t offer a kernel of truth, people wouldn’t keep saying them. So how true is the old adage, “A bird in the hand is worth two in the bush?” This English proverb cautions the hearer to not risk what you already possess in order to possibly gain more. True? Or False? Should you gamble with what you have to maybe gain more?

I say, “Yes. Take the risk.” Here are three reasons why:

1. Your situation is unique.

Your situation is entirely unique to you, and the world around you right now. Now may be the perfect time for you, to let go of the certainty in your hand and risk.

Do you think Mr. Bird-in-the-hand knew we needed someone to invent electricity, create a vaccine for polio, or make an ionized hair dryer? (Judge not. A bad hair day is rarely a good day.)

Colonel Sanders, a man very familiar with birds, risked his management job at a cafeteria to chase two birds in the bush selling his “secret recipe” to restaurants across the U.S., and ultimately the world, through his Kentucky Fried Chicken franchises. Sanders was no stranger to risk, trying every job in the book at some point, but he never let the stable, “logical” job keep him from shaking the bushes for something better.

Just like you, Harland Sanders’ situation was unique. He didn’t invent the chicken. Nor did he invent fried chicken, but his recipe was different than others, his pressurized cooking process was unique, and his approach to franchising was unprecedented.

Sanders’ two birds in the bush were worth quite a lot. At the time of the Colonel’s death there were an estimated 6,000 KFC outlets in 48 different countries with $2 billion in sales annually.

2. It might be easier than you think to get another bird.

If you let go of the bird in your hand and the other two fly away, how hard would it be to get another bird? You just need one. That’s all you have now.

If the job market is horrendous, maybe getting another job would be next to impossible. Maybe you do have to keep the bird in your hand. But before you resign yourself to that “fact” be sure and give the birds in the bush more than just a passing thought.

Remember it’s only one bird. There will be other birds.

3. Every bird is unique.

The old adage does not account for the quality of the bird in your hand or of those in the bush.

Are you clutching a crow while two beautiful peacocks nest near-by? Do you have a bald eagle and you are contemplating snatching two crows? The quality of the birds makes a big difference in your decision.

If you are holding on to something, like your job, because it is familiar, low-risk, or comfortable, maybe it is time to at least take a peek in the bushes. Do some research on your “crazy” idea, turn your hobby into a business, use your Saturday to see if you can make a go at that thing you’ve always wanted to do.

If you’ve got a bald eagle in your grasp, maybe contentment is what you need. Stop pining for the two crows in the foliage and appreciate the bird in your hand.

Either way I’d encourage you to consider the bird in your hand and the two in the bush. Your personal worth is not based on either, but the enjoyment of your future might be.

Be willing to risk. And enjoy the reward.